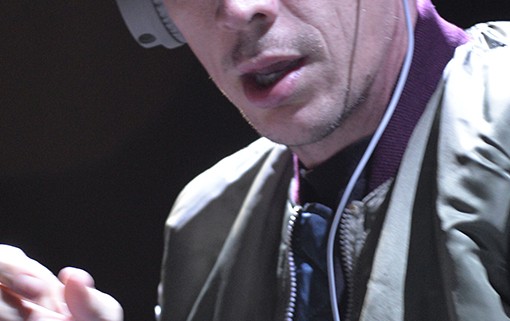 Hey folks! Yes, it’s time once again for “DJs – Then & Now”, that feature where we go back in time to see just what your favorite spinners looked like in the early days of their careers, and how they’ve stood the test of time since then! And have we got a treat for you today! It’s the man who can’t stop setting up new groups for your entertainment–can you say JACK U? Can you say MAJOR LAZER? That’s right, this week it’s the one and only DIPLO!!! 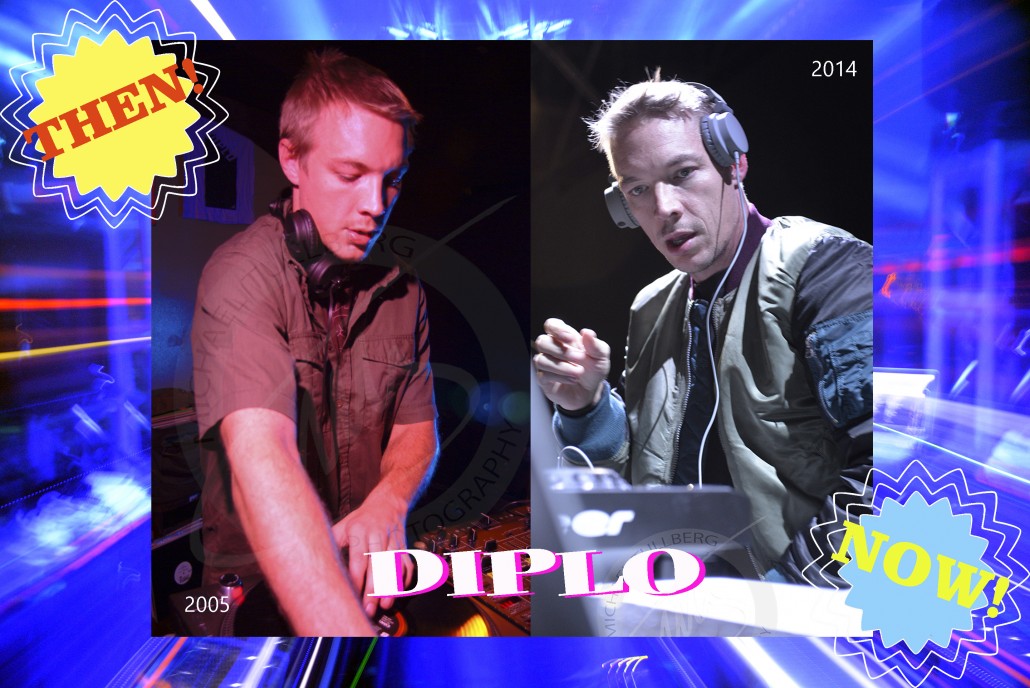 Hmmm…maybe it is true that aging is particularly kind to males! After nine years of producing, performing and touring the world several times over (check the dates), and only a little crow’s feet shows up, that ain’t half bad! Do you think that’s all in the DNA, or has Diplo found a particularly effective moisturizer instead?

Posts from Michael: John “00” Fleming and the catching of powerful...

A stunning letter from a customer
Scroll to top