You are here: Home1 / IndieGoGo 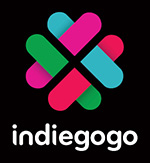 To get around this problem, DANCEFLOOR THUNDERSTORM is being self-published by its author, Michael Tullberg, under his own label, 5150 Publishing, Inc. In order to accomplish this, a crowdfunding campaign was held at IndieGogo.com in June of 2015, with a goal of reaching $10,000.00 in donations to help cover the printing costs for the limited First Edition run of 3,000 books.

Thanks to the assistance of dedicated electronic music fans from around the country, the IndieGogo campaign proved to be a resounding success! It was definitely a struggle, but in the end, the goal was reached. This was due in no small part to the public support shown by classic DJs like Frankie Bones, Sandra Collins and Christopher Lawrence (see Christopher’s shout-out in the Videos section!), as well as some great media attention from across the globe as well. A great piece done by Slate.com was particularly significant, as it was very likely the first article in a major mainstream political web site devoted to an electronic music-oriented crowdfunding campaign!

Since the IndieGogo campaign has concluded, the book has gone to press and is making its way to the bookshelves of electronic music fans. We at 5150 are very, very grateful and thankful for the community that has risen up and made DANCEFLOOR THUNDERSTORM possible. If you want to see what these eminently wise people thought was so cool and important that they literally put their money where their mouths were, just check out the promo video we put together for the campaign. Then check out the Photo section, and then the Bonus Chapter that we couldn’t quite squeeze into the book. Then go and order the First Edition of the book for yourself, while you still can! Millions of EDM fans and only 3,000 copies mean that they’re very likely gonna go fast, so act now!

Sometimes it really is all good! Enjoy!! 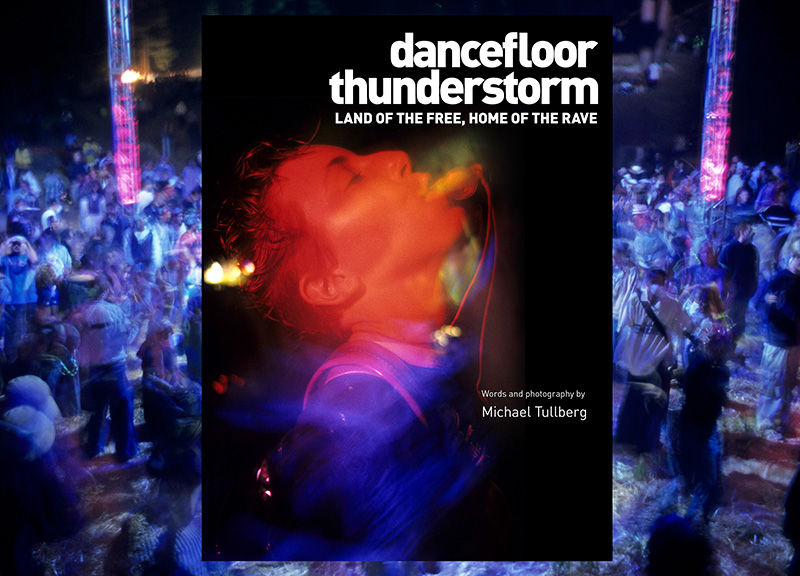