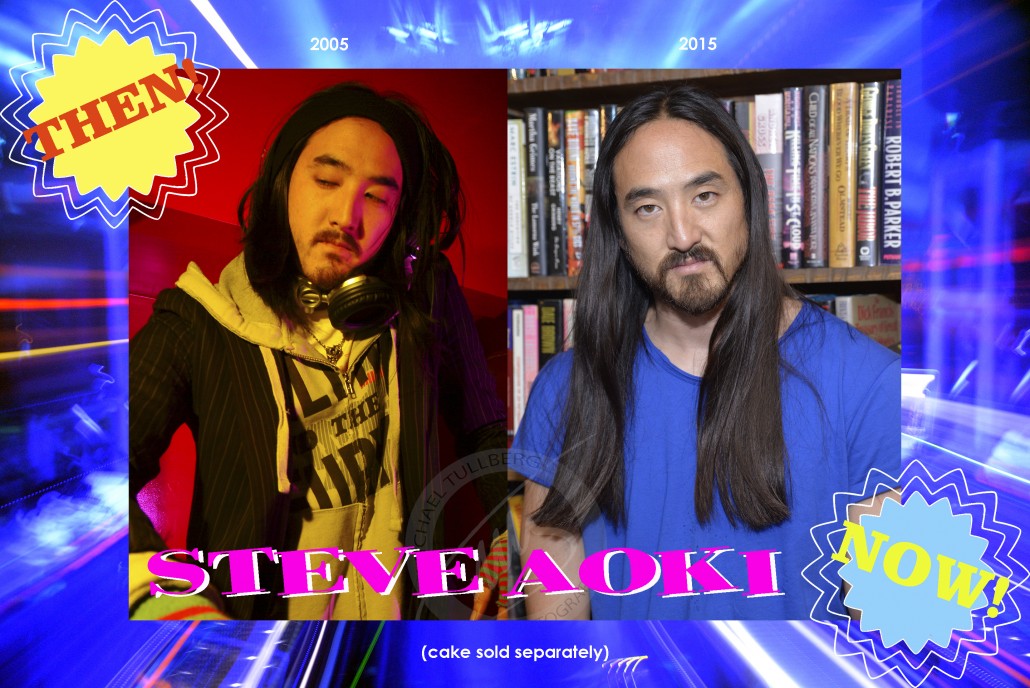 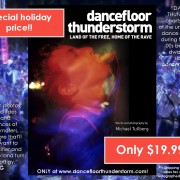 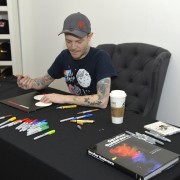 Deadmau5 and DANCEFLOOR THUNDERSTORM – together at last!