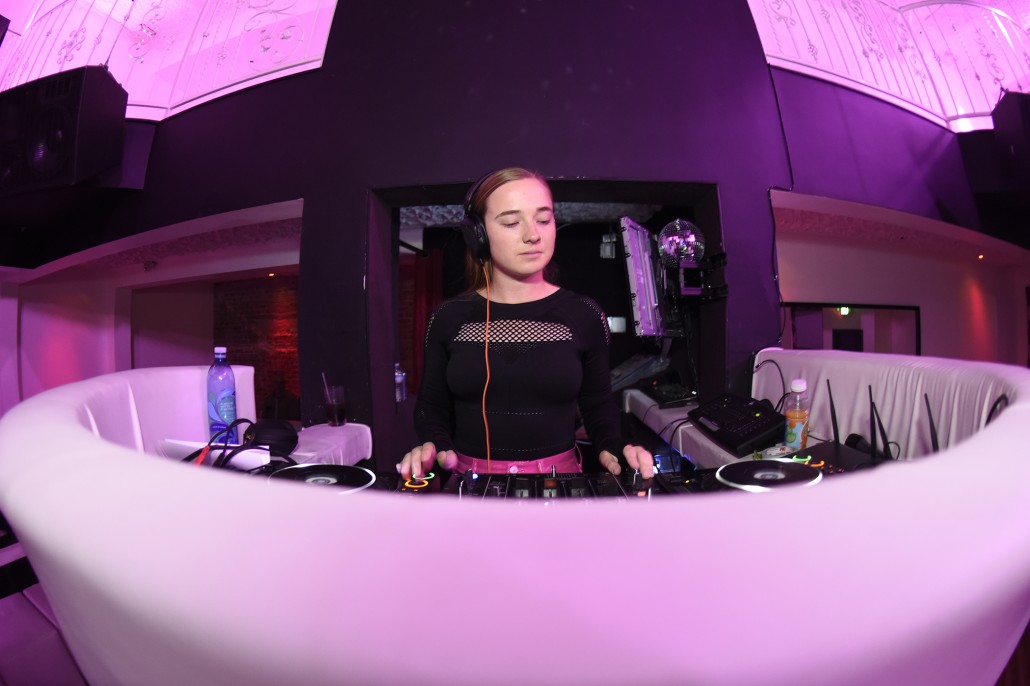 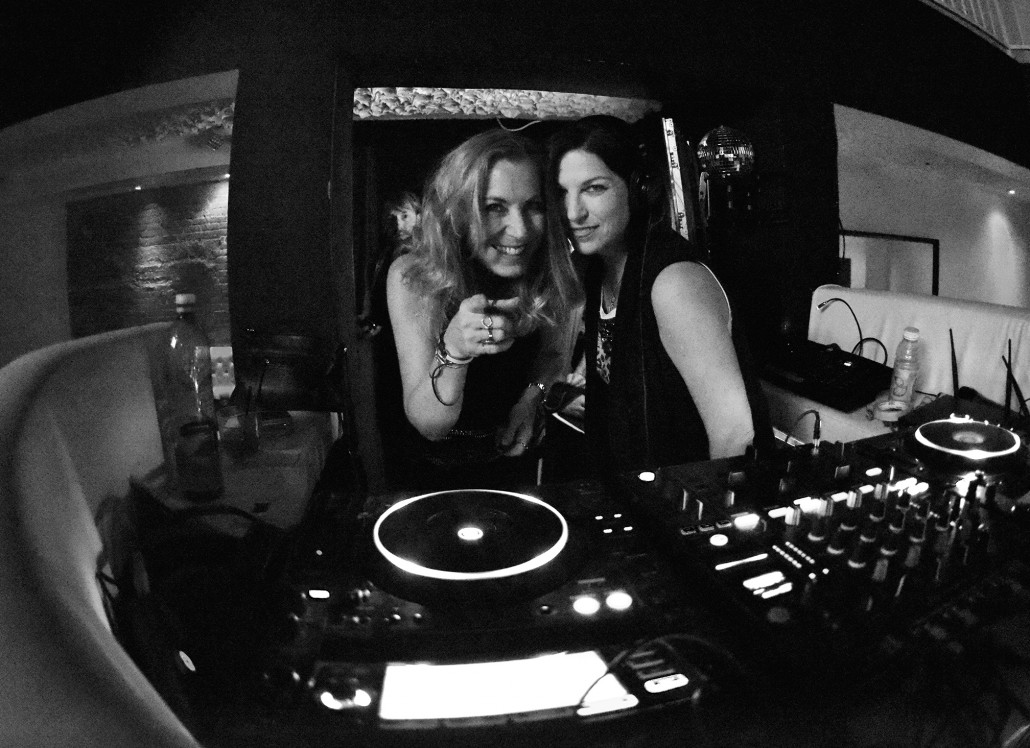 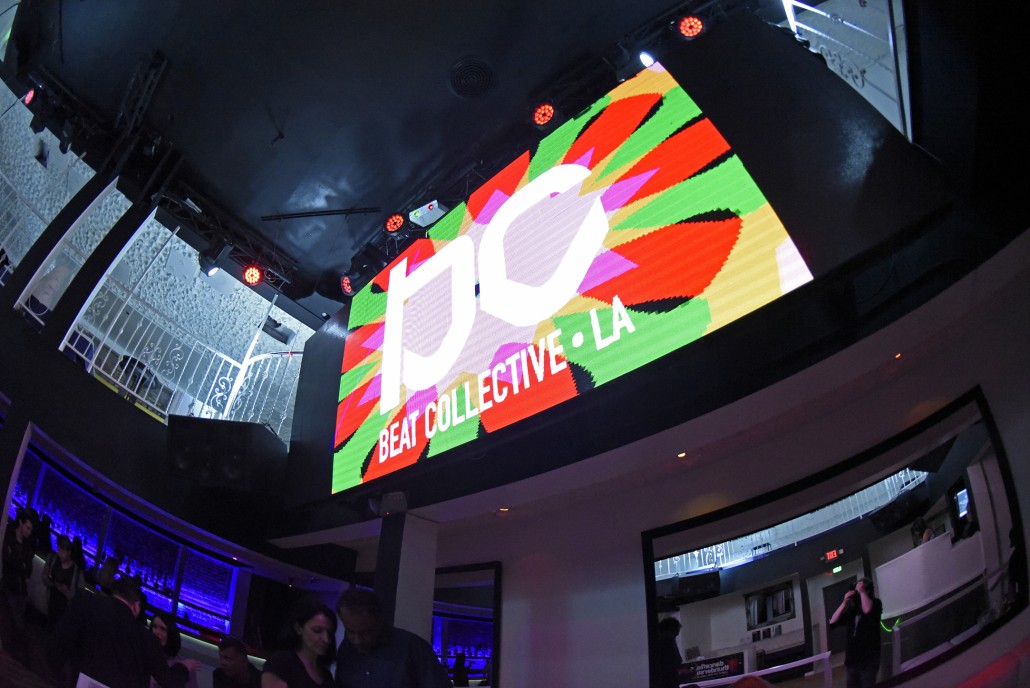 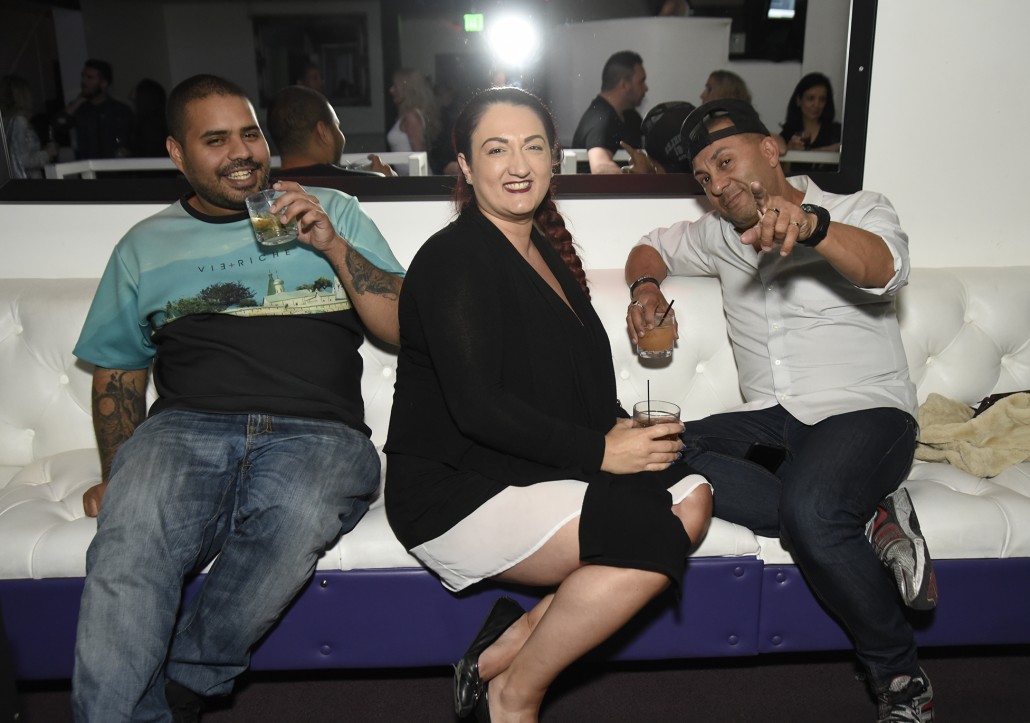 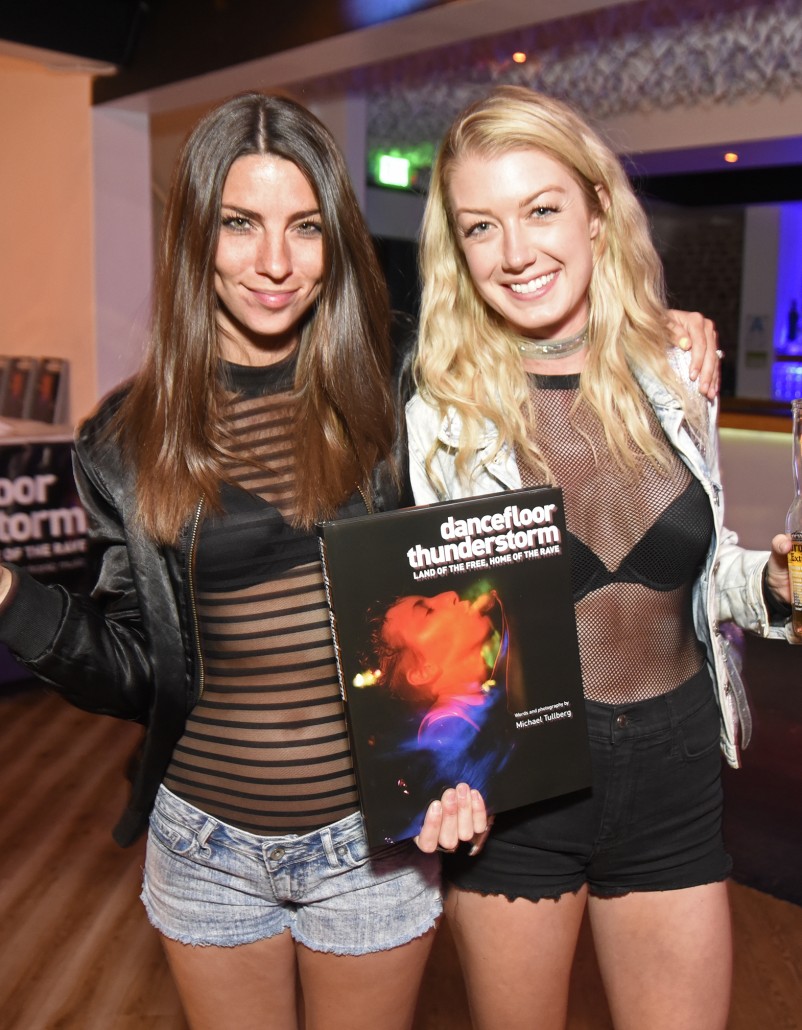 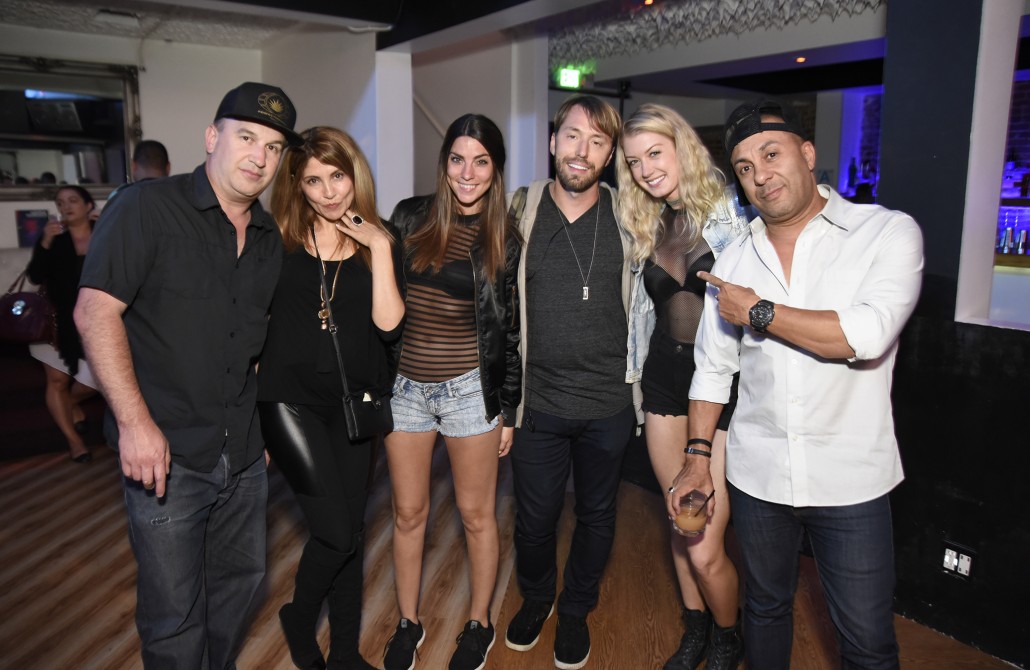 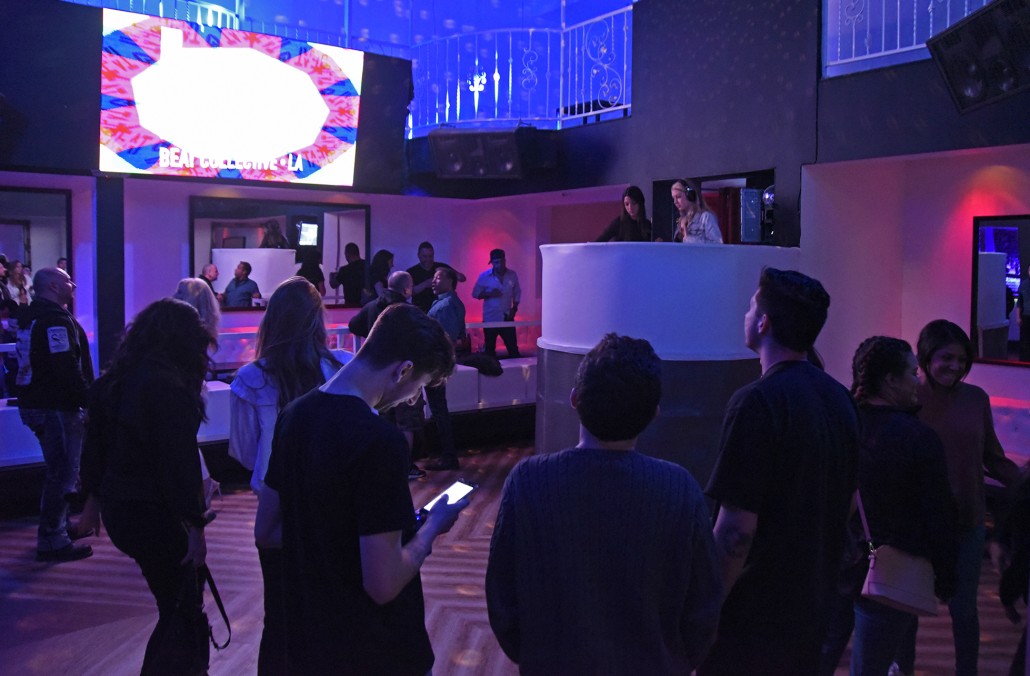 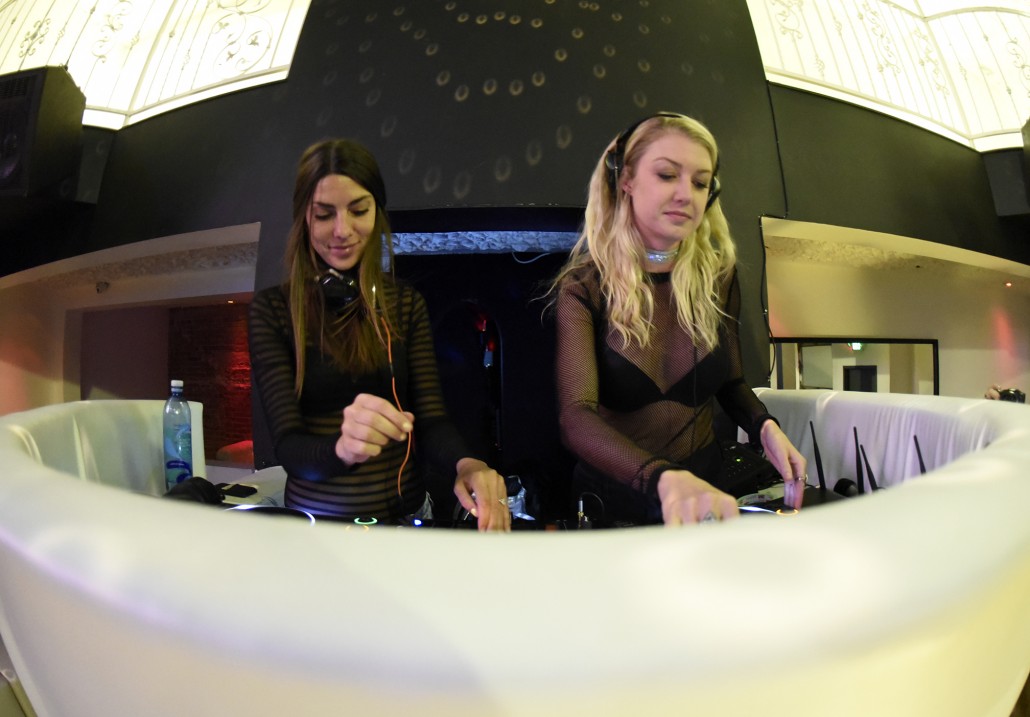 Hey, folks! Looking for the perfect holiday gift for the electronic music fan in your life? Well, today’s your lucky day, because we’re kicking off the DANCEFLOOR THUNDERSTORM Holiday Triple Blowout Sale! Now through the end of the year, it’s the perfect opportunity to pick up your copy of America’s first coffee table rave photo book, “DANCEFLOOR THUNDERSTORM: Land Of The free, Home Of The Rave”!

The Triple Blowout Sale means you’ll be saving a substantial amount of cash when you order this great book that’s won praise from EDM media across the globe! What are these savings, you ask? Take a look!

WOW! That’s a total savings value of $21.99!! You’re not going to get a better deal on ANY book about electronic music this year, that’s for sure! BUT…this sale ends on January 1st, o what are you waiting for? Go to the Ordering page on the site and get your copy today!! 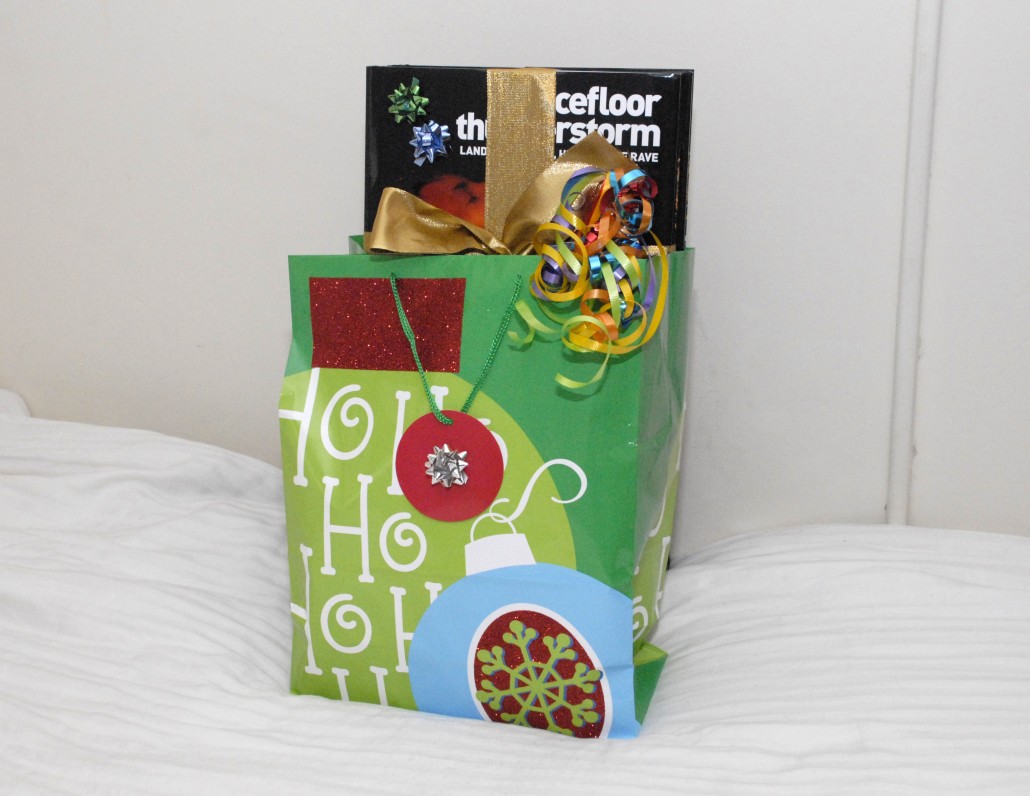 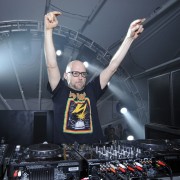 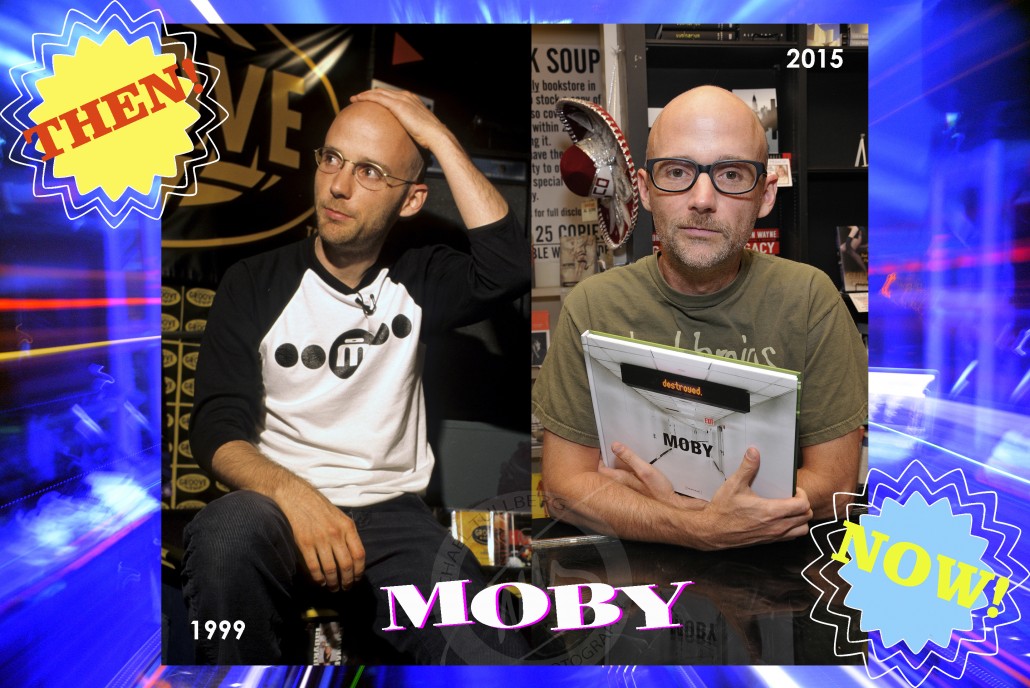 We’re pleased to announce that DANCEFLOOR THUNDERSTORM author and publisher Michael Tullberg will be speaking at a number of electronic music industry-related conferences this year. He has just secured a spot on the opening panel for the “West Coast Weekender” conference on May 13th in San Diego. He will be taking part in a large group discussion entitled “Music For Positive Social Change” at 4:00 PM. Details about “West Coast Weekender” can be found here.

Michael has two more speaking engagements (so far!) planned for this year, including the massive EDMbiz industry trade show in June in Las Vegas, and the new “Parallel Realities” conference in Francavilla Al Mare in Italy this September. Those wishing to book Michael for future spoken word events can contact him through the DFTS web site (in other words, right here).

Plus, we have a new book signing coming up in May as well! Details to follow soon! 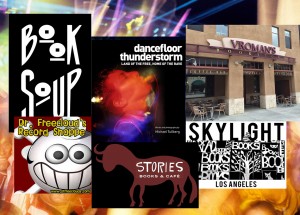