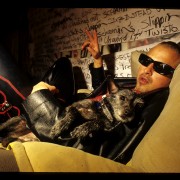 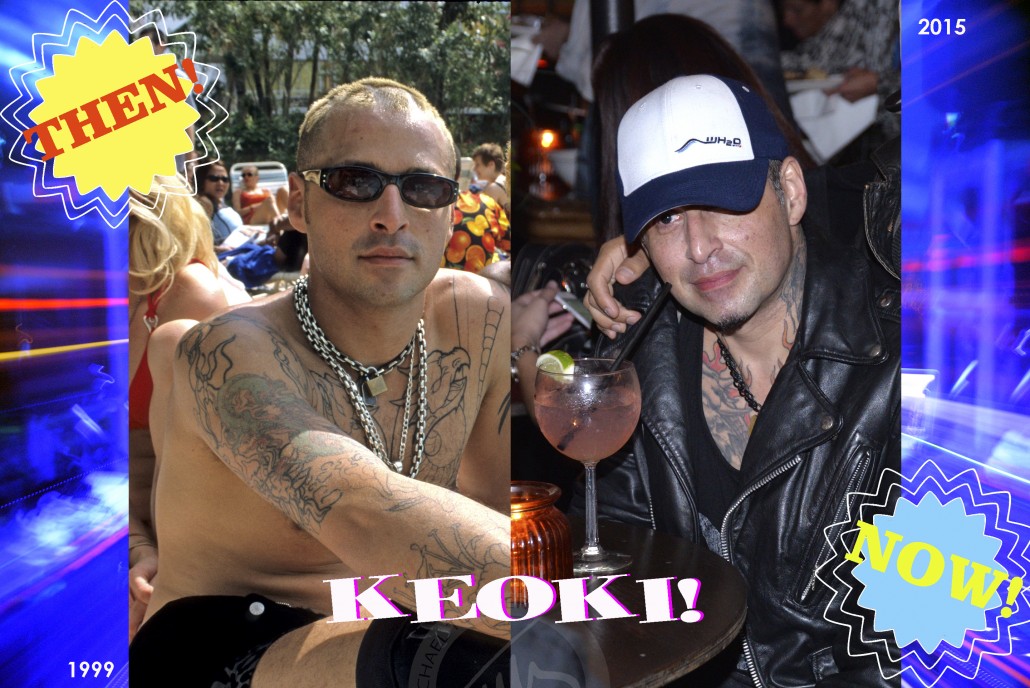 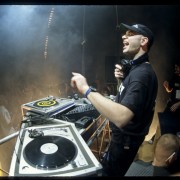 Wow, is Week 5 upon us already?? Well, let’s get down to it, then! Ladies and gentlemen, please welcome to godfather of American rave, and the creator of PLUR and STORM…the one and only FRANKIE BONES!!! 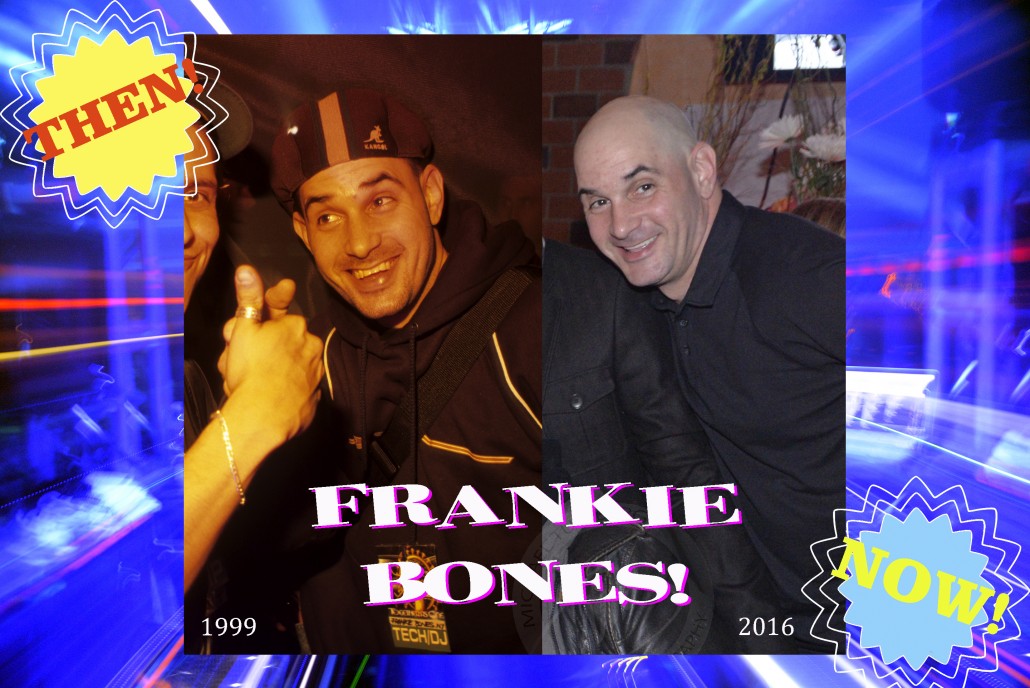 Keep rockin’ it, Frankie! We owe you a huge debt for making this whole scene we love possible. For those of you who haven’t seen this man spin, correct that mistake immediately!

Mister Bones naturally appears in the pages of DANCEFLOOR THUNDERSTORM…several times, in fact! Go to the Order section and get a copy for yourself today!